Education leaders on leadership – MAT leaders reflect on their roles 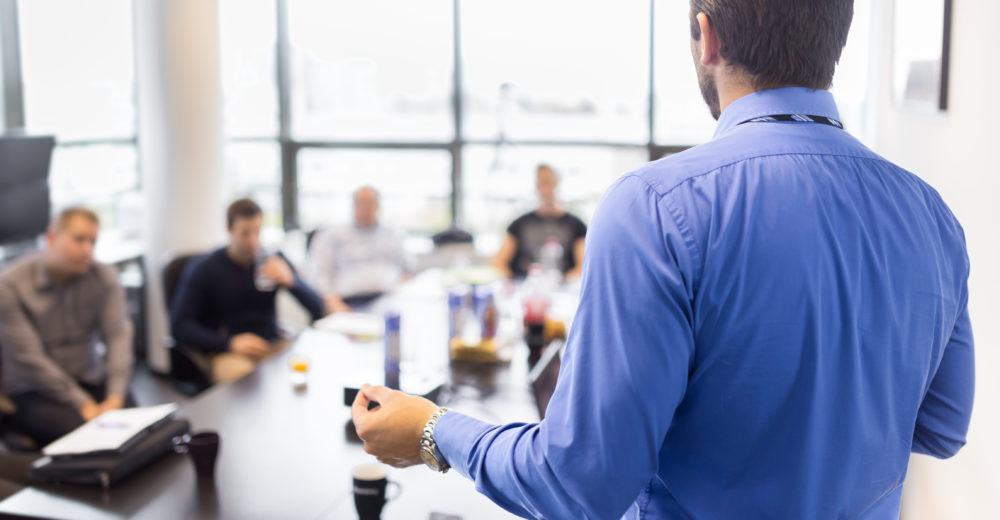 Being a leader in education is never easy. There’s pressure from parents, Ofsted, governors, trustees, and an overwhelming sense of being responsible for educating the next generation. The last few months have probably been the most challenging on record for the education sector.

It’s been fascinating, as part of our PNE Podcast series “The Person Behind the Job Title” to get the chance to chat to a number of leaders in MATs against this backdrop of upheaval. Jack Jacob has chatted to them about what leadership means to them, what makes them tick, and why they went into education leadership.

Here’s what Adrian Ball, Stephen Chamberlain, Lisa Hawker and Johnny Wathen had to say about leadership in education, and in a MAT specifically.

On leadership and experience as a leader

Your leadership role is knowing where you want to get to, setting the scene and enabling those around you to buy into it, so that you’re all pushing and going in the same direction to get to that end goal. For me when I first walked into the school, it was setting out exactly what we wanted to do, where we’re going to get to and why we needed to do it, and bringing the staff along.

There’s a lot I’ve learned about myself as a leader. And I think the older I get, the more I reflect on what it means to be a leader. When I was younger, I was a bit much more of your ‘command to control’. I thought you go in, you run the department, you set the bar, and I’m not saying you don’t do that, but it’s very much a kind of control mechanism. Sometimes when a school is in trouble as a head, you go in, and actually, it’s quite directive, because you need things to change really quickly. And what I had to learn to do is to be able to delegate and distribute leadership a bit more. What I learned the first time as CEO and as executive head is you have to learn to trust people. And actually what really, really works and when you can tell when an organisation is motoring is when you trust them, but you also empower them.

Leadership is about achieving that kind of shared ambition and understanding around a common purpose. I referred earlier to outdoor activities being a really good way to unite people through adversity and challenge pushing people outside the comfort zone – leadership is like climbing a mountain together.

I’ve been told I come across as very confident, but I don’t feel that in myself. I’m passionate, but I suffer from imposter syndrome. I think it’s from where I’ve come from – my roots. I’ve never felt like my parents made me feel that I wasn’t capable of doing anything. They’ve always said that, they knew that I was my own harshest critic, so they never gave me a hard time because they knew that I would always give myself a hard time. Yeah. And I’ve never been intimidated and thought that I wasn’t capable of doing something I always felt that I was, but then I’ve always felt in this bubble.

On leading in a MAT

I’ve got 39 schools. I can’t with the best will in the world know exactly what’s going on in all of them at any one time. So having that trust in your team, and the systems and structures you’ve got in place to ensure that the right information is coming up and equally that the messages coming from myself and members of the central team are getting through all the way through the organisation is vital. Somebody once said to me – think about if you sent a message, how long would it take for that message to reach the very furthest corner of the organisation? Would it still have remained the same message or would have been diluted and changed?

I think because actually sometimes the CEO, particularly if you’re a large trust, can be quite a distant person. And we’ve got over 1000 employees. When I go into schools, I don’t get to meet everybody but it’s really important to kind of have some way of communicating with them, so actually, there are quite a lot of people who are in my organisation that follow me on Twitter, they don’t know me. So at the moment, there are a number of staff members I’ve never met. But during lockdown periods, we’ve kind of been communicating and sharing things over Twitter in a way that we wouldn’t get to do normally.

On learning and the curriculum

I worry sometimes about how some of the restrictions around the curriculum work. I worry, given the kind of background that I have that actually there’s not enough emphasis on the wider curriculum and actually – I’ve been banging out about this for years. It’s only in the recent Ofsted framework that suddenly this seemed to shift away from purely focusing on the core and actually saying, yes, children are entitled to a wider curriculum, which involves, you know, you can’t get it good if you aren’t doing the arts and you aren’t doing your humanities and that kind of stuff. So it annoys me, but actually, I feel kind of partially vindicated that all my years of banging on about it is finally getting some recognition.

For our headteachers, it’s in the name – they’re our best lead teachers in the school. They’ve got to be focused on teaching and learning. They’ve got to be focused on ensuring that the quality of effective teaching and the quality of education from every one of their teachers and for every one of their kids is the best it can be. The marker that we would set down is – would you have thrown kids to go sit in any one of your classes and if there’s classes that you wouldn’t have your own kid sat in then why would they good enough for someone else’s?

On technology and learning

One of my passions was to ensure that, wherever possible and appropriate, we’re able to use technology to enhance learning opportunities. I’ve been a real big advocate of Google technologies in particular, now known as G Suite for Education, formerly known as Google Apps for Education, and the use of, in particular Google Classroom to deliver a blended learning and remote learning experience. 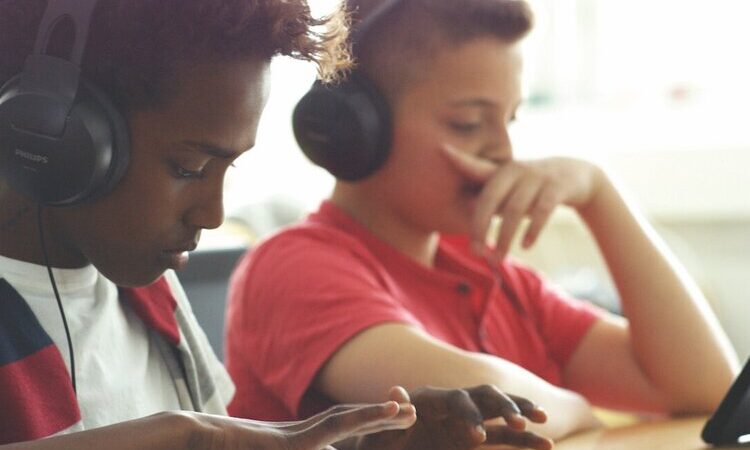 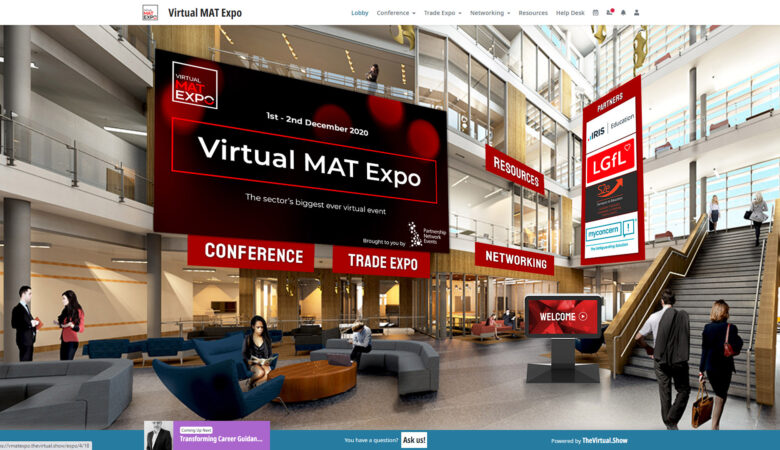 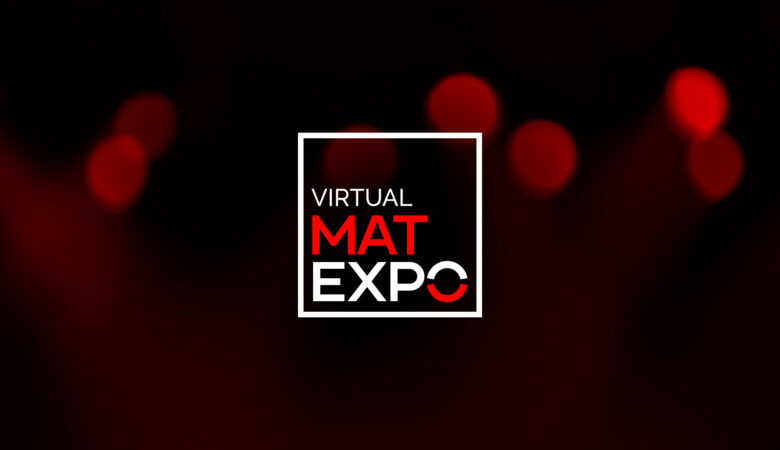 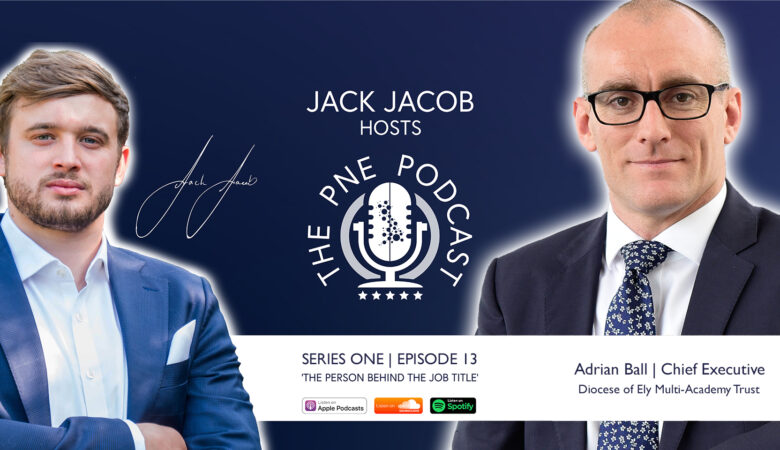