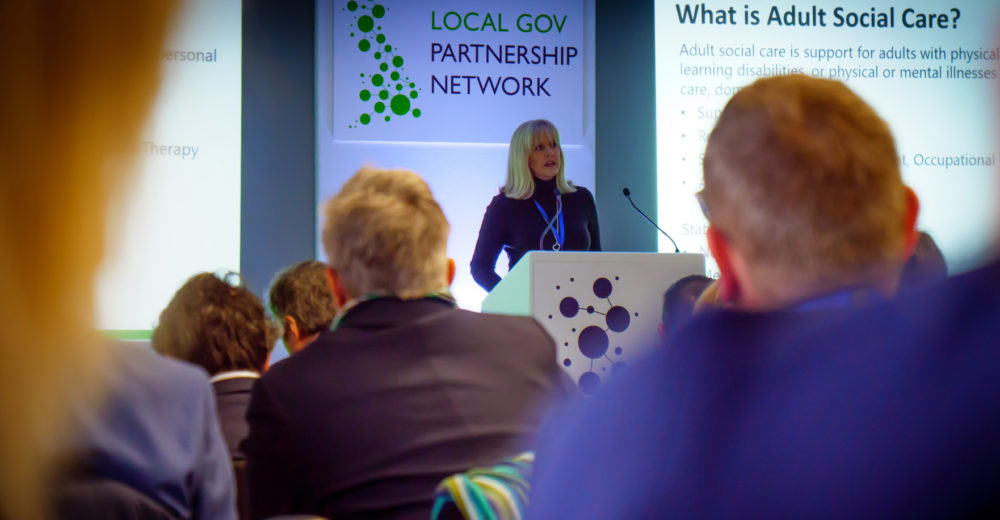 In what could be described quite conservatively as turbulent times for the country and its leaders, local governments feel the pressure as much as those at Number 10, but must carry on delivering excellent service regardless. We were privileged to host over a hundred hard-working senior officers at our recent Local Government Partnership Network event. Our delegates heard from their peers, as well as suppliers to local government on how they innovate to meet the challenges and goals local authorities face.

As always with our events, there was tons of great insight and content to take in and process. With that in mind, we thought we’d review some of the key themes that were explored and what local government leaders, employees and suppliers can take forward in their own innovation efforts.

Here are 3 key themes we saw explored at LGPN December 2019.

Austerity as a driver

It might seem like a bit of an obvious one – austerity has been a driver for efficiency and cost-saving in local government. Nevertheless, it was interesting to hear quite a few of our speakers reflect on austerity as an opportunity to be more innovative, creative and clever about driving efficiency and delivering great service. The phrase “do more with less” was used on more than one occasion across the two days, and it’s one that’s been echoing through local government for many years now. Event chairman and Chief Executive Officer of Babergh and Mid Suffolk District Councils Arthur Charvonia opened the two days by saying “Austerity has forced us to be more customer-focused, more focused on efficiency, and we need to do more. And the next few days will help us understand how to do that.” Krishna Yergol, CTO at Suffolk County Council, said “I was told austerity is over.. I believed it, for a day.” He emphasised that local authorities are always going to be expected to exceed what they have, no matter the service and no matter the financial pressures being exerted.

Austerity has obviously been a big factor in the drive towards commercialisation. Grant McKelvie, Director of Commercial Business at Coventry City Council, led an interactive session where he asked the delegates to discuss with their tables what commercialisation meant to them. The overwhelming theme of the responses was that although often seen as a problematic thing, it was necessary to deliver better service, and it was therefore key to keep the core purpose and focus of the organisation at the centre of any commercialisation efforts in order to make life better for the citizen.

Lisa Hastie, Customer Contact Manager at Edinburgh City Council, spoke in partnership with Andrej Godina from Inform Comms about the challenge of delivering quality customer engagement when you receive 70,000 inbound calls a month. Edinburgh has both an ageing population and a growing one with a strong student contingent. 80% of their citizens are engaging on social media – so by using an innovative chatbot solution from Inform Comms, Edinburgh City Council are able to automate some elements of customer contact, greatly improving their service and streamlining their operations.

Others were very clear that chatbot and AI technology was about freeing up council workers to do what they do best, rather than replacing them. Richard Boddington, Senior Client Manager at Thoughtonomy, spoke about their intelligent automation solutions, showcasing how their “Virtual Workers” can cover intensive and repetitive admin tasks, freeing up the workforce to focus on tasks that add the most value to the organisation, its citizens and ultimately, their job satisfaction. When questioned about the risks of turning work over to a “machine” and reducing face-to-face communication, Richard pointed out that, using the example of a social worker, they didn’t train or sign up to fill in paperwork – their role and their skillset is geared towards engaging with people and improving their outcomes. Deploying automation in the right way frees them up to spend more time on this, rather than reducing facetime.

Gill Quinton, Executive Director for Communities, Health and Adult Social Care for Buckinghamshire County Council spoke about how they have deployed digital technologies powered by the Internet of Things into the housing and accommodation of vulnerable adults. Through Artificial Intelligence (AI), these technologies are able to recognise patterns in the behaviours and movements of the person, and can notify carers or relevant healthcare professionals if this behaviour changes. Through deploying this technology, they were able to empower more adults at risk to live independently, increasing the number of people in tier 1 of care, meaning low intervention and low cost, from 48 to 68%.

Each speaker from a local authority invariably began with a summary of their demographic, economic and in some cases political landscape within their constituency. Each told a story of diversity, and emphasised that catering for this diversity was paramount.

Penny Fell, Director of Commercialisation and Citizens at Bristol Council, told a “tale of two cities” – one of strong economic growth, in the top 10 places in the UK to live, and the other blighted by health inequality and homelessness. Both of them were Bristol. Penny spoke of the importance of making Bristol a city for both of those groups – no matter their background or situation, they make the most of their city. Sue Rumbold, Chief Officer of Children’s Service at Leeds City Council and key champion of the Child Friendly Leeds initiative, echoed Penny’s sentiments and also highlighted that children living in deprived areas of Leeds were 11 times more likely to be in care versus those in more affluent areas. Many of our speakers spoke about similar divides, and the paramount importance of focusing on closing these gaps as much as possible and using all the tools, data and resources you have to do so.

We strive to provide the perfect setting for local government senior leaders and suppliers in the industry to collaborate and learn from each other – so it’s great to reflect on the event and some of the fantastic discussions that were had. If you’d like to join this discussion next year – get in touch for an opportunity to sponsor a Local Government Partnership Network event in 2020. 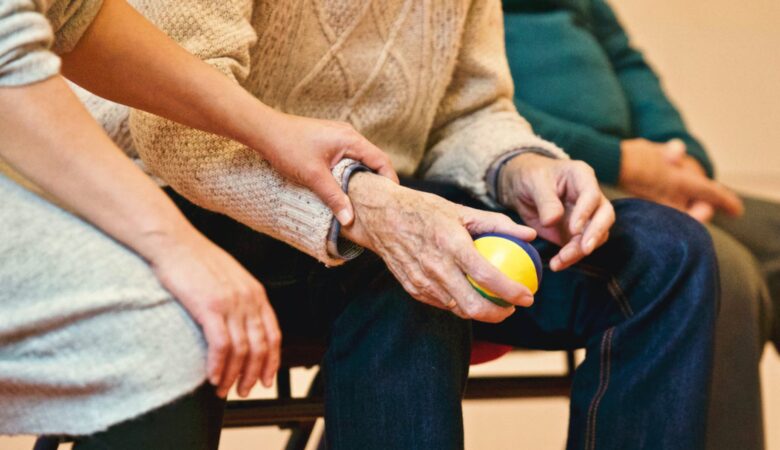 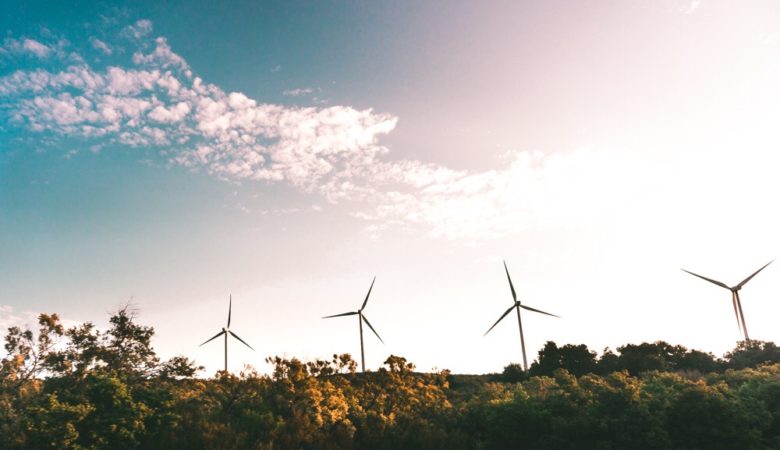 Designing a local government environmental policy for 2020 and beyond 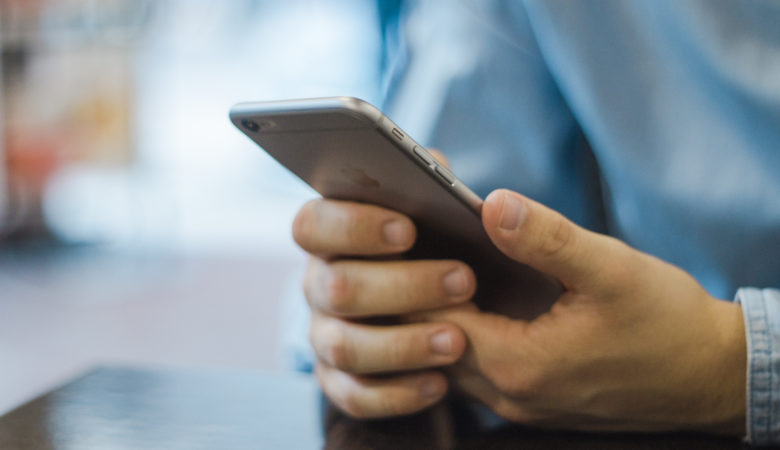 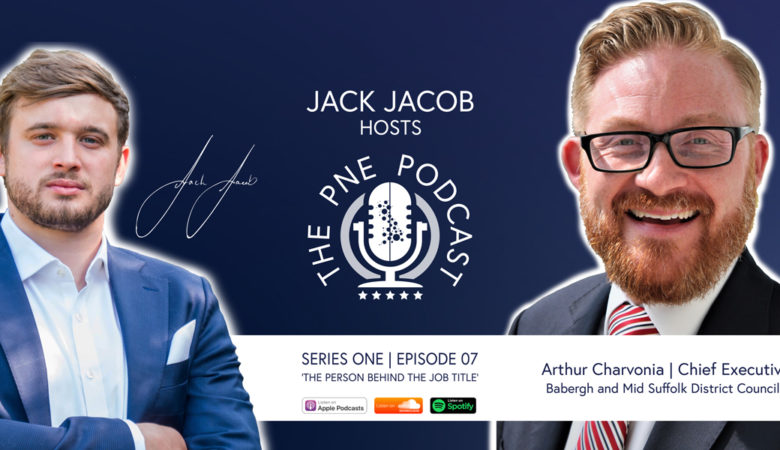